One of the topics my 4th grade teachers wanted me to cover, per their needs assessment results, was responsibility. I’ve got to admit “Sorry I asked” and “Ugh, boring” were both thoughts that ran through my mind. I put that aside though and forged ahead in trying to plan engaging lessons for their second quarter unit, starting off with Choices and Consequences. Shout out here to Kid President who had the most perfect video to use as a hook: “Making Tough Choices.”

While watching, I stopped a few times to ask them:

Of course, it’s always good to have a backup when technology is concerned, so I also carried around my Chutes and Ladders game board. It’s a great visual example of different choices and their positive and negative consequences. Picture from The Dating Divas

I had originally planned on students matching specific consequences to a few different scenarios. Teachers had said 80%+ of their students could identify the consequences of their choices and I thought the activity would deepen some of that understanding and connection. I also created an “I Have, Who Has” as a closing activity. After doing this in the first classroom however, I realized this was an example of teachers being wrong about where their students’ social-emotional skills were at. Many groups had a tough time with the scenario consequence matching – they would have needed to do it, whole group, with me guiding. And the “I Have, Who Has” was really challenging for them, though I think this may have had more to do with the executive functioning skills needed (patience, processing, focus) for the activity than the content. So then I made some more specific puzzles and had small groups tackle matching choices to consequences. This was much more successful. Even though it was simpler, the students were still engaging in meaningful conversations about it as they were doing it. And then early finishers with that activity were given the scenarios with “fill-in-the-blank” consequences to work through. As an exit ticket, I asked students to identify 1 good choice and 1 not-so-good choice they’d made lately, and a consequence of each. This quarter, I’ve also been doing differentiated lessons with one of our 4th grade ELL pull out groups. They’re normally in their homerooms for my lesson but some scheduling changes this year made that a bit different. Because these students’ English proficiency levels are generally below “intermediate” (especially in regards to reading and writing), I’ve been doing different activities with them. With this group, we did some “fill-in-the-blank” with both choices and consequences whole group; I projected it using the document camera and they told me what to write. I know my 4th graders are tired of adults talking to them about being responsible and about their behavior which is why I was a little nervous about this lesson just being one more “you better act right” speech to them. Thankfully, between the video and collaborative learning, they were able to have fun with it and I saw many students making connections they hadn’t made before. For example, I find that many of their brains don’t automatically think about how their choices affect others – they’re still a bit egocentric. When questioned or prompted specifically, they can take the perspective of another and show empathy, but this isn’t coming as naturally as it does with some cohorts. Certainly more work to be done with this! 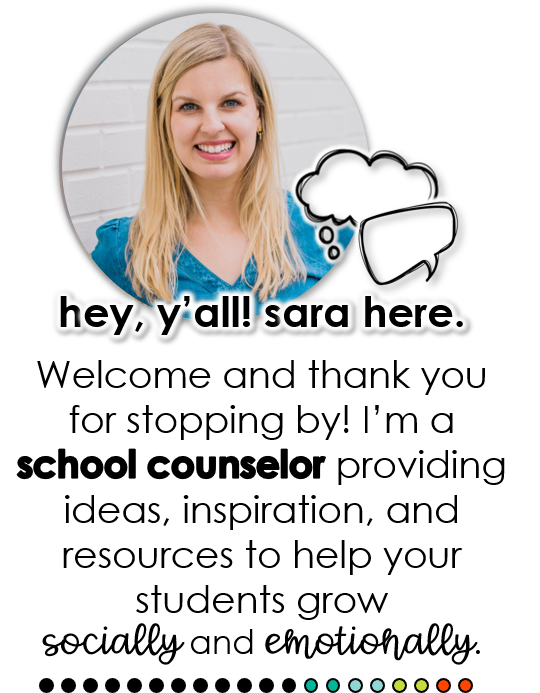 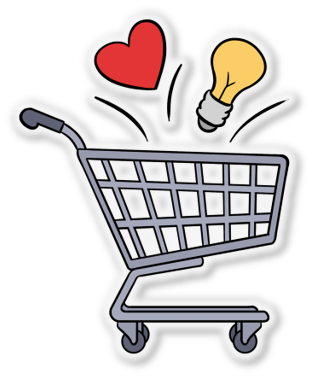